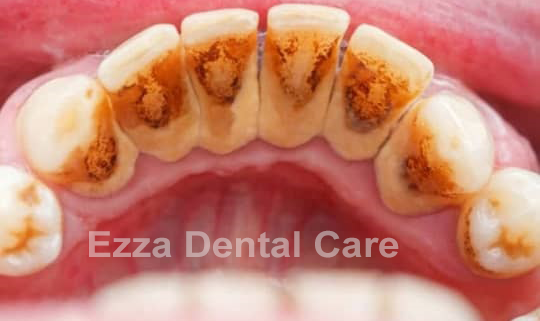 Jane was excited for a new day. She jumped out of bed and started preparing herself for work. In the bathroom, she had a pretend concert using her toothbrush as a makeshift microphone. She then lined it with toothpaste and started to brush her teeth, the song becoming a hum. She looked at her reflection in the mirror and she was amused at what she saw. There was foam around her mouth and she thought she bore a resemblance to Santa Claus. Laughing, she spat out the foam. In the sink basin, her attention was however drawn to the color of the spit.

Jane’s toothpaste was white so the reason it had red stains was not adding up. To be sure, she spat more and her heart sunk as her taste buds caught on what was undoubtedly dying her spit; blood. Her concert ended, and anxiety took its place. What was this? What was happening to her? Why today? All these questions ran through her mind as if they were on a relay running track. What Jane was to find out later after she called her dentist is that she had just experienced one of the commonest signs of gum disease.

What is gum disease?

Gum disease is a condition characterized by deteriorating health of the gingivae and the other tooth supporting structures. It has two broad categories, gingivitis and periodontitis. Gingivitis involves inflammation of the gums which are also called the gingivae and periodontitis involves inflammation of the tooth supporting structures. The latter develops after the former and is a worse stage; however gingivitis does not always result in periodontitis.

When we don’t brush our teeth as often as we ought to, we consequently reap from seeds we did not intentionally sow. These may not stop at people facing the other way when we talk to them because we have what they call “dragon breath”(bad breath).

Unless removed, food sticks to our teeth and harbors bacteria which form plaque. Plaque is a mass of bacteria contained in a biofilm and grows on any of the surfaces within the mouth. The presence of the bacteria causes the body’s immune system to respond and this acts in conglomeration with the toxins produced by the bacteria causing inflammation of the gum tissues and eventually, it destroys them. In case the tissues get infected, the microorganisms keep digging and destroying the tissue until the gum line recedes and the tooth socket gets eroded which leads to the teeth falling out.

Inflammation causes the gums to swell, change in color, become tender and fragile which makes them easily bleed. This is the most common path of development of gum disease but it is not the only one. Hormonal changes during menstruation, menopause or pregnancy, illnesses which compromise the immunity of the body like HIV/AIDS, cancer or diabetes, some medication for example Procardia or NSAIDS can all lead to one getting gum disease.

Signs and symptoms of gum disease

There is a range of signs and symptoms and one may be experiencing just a single one or even all of them at a go. These include;

Gum disease can worsen either slowly or very rapidly and the earlier it is treated, the better the recovery and the less expensive the treatment. Depending on the stage, treatment can range from an antiseptic mouth wash to emergency surgical procedures considering that it can become fatal if the infection reaches the blood stream. It is important to consult with us at Ezza Dental Care to get a personalized treatment plan.

As they say, prevention is better than cure. Prevention is especially paramount for the people at high risk for gum disease. These include the pregnant, lactating mothers, those in their periods, and those on predisposing medication or the immunocompromised. First things first, oral hygiene practices must be paid attention to including brushing teeth a minimum of two times a day, flossing, changing a tooth brush every three months et cetera.

Diet too plays a role in how strong our immunity is henceforth, vegetables should be integrated because they have antioxidants and vitamin E and C which are important for the mouth’s health. Stress breaks down a lot of things in the body and the mouth is not spared. Efforts must be made to decrease stress levels. In case you are using medication which puts you at a risk, talk to both your physician and dentist so that a regimen can be adjusted. 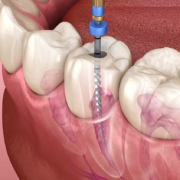 Root canal therapy as an option to tooth extraction 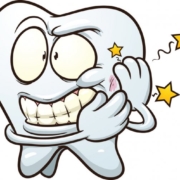 6 Likely Reasons As To Why You Feel Pain While Chewing 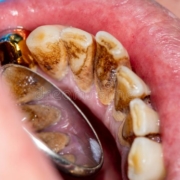 Calculus: how it is formed, how to remove it and how to prevent it 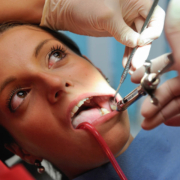 Local Anesthesia: Definition, Types and How it Works 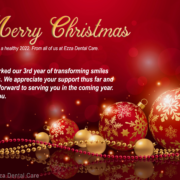 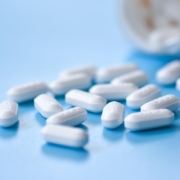 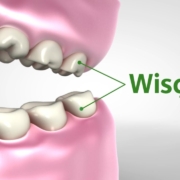 Wisdom teeth: What They Are, Possible Complications and Their Treatment 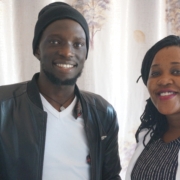